The British Columbia Court of Appeal recently heard a case between a fishing club ("Club") and cattle farm ("Farm") involving lake access. The Club wanted access to two lakes situated on land owned by the Farm. One of the arguments raised by the Club was that the Farm's restriction of access infringed the Club's common law right of navigation. The Court rejected that argument, holding that the right of navigation does not include the right to cross private land to access navigable waterways. It stated that:  The Right to Unobstructed Navigation [ 114 ]     The Constitutional argument hinges upon whether the lakes in question are navigable waters, as defined by federal legislation and, if so, whether the  Trespass Act  causes operational conflict by restricting navigation. In my view, for reasons set out below, both questions must be answered in the negative. The lakes are not navigable waters, and the  Trespass Act   does not restrict navigation on navigable
Read more 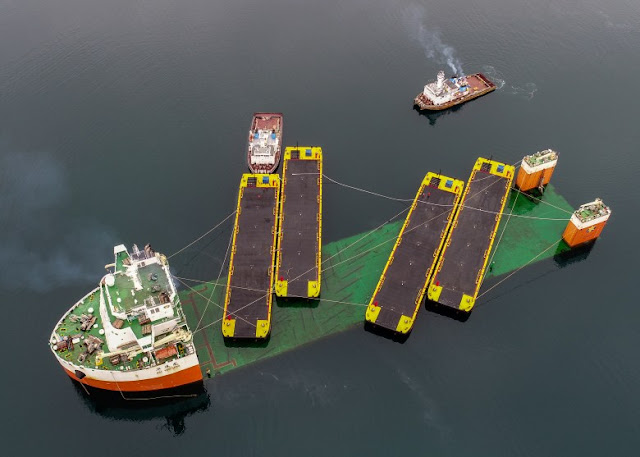 Updates in Maritime Labour and Immigration 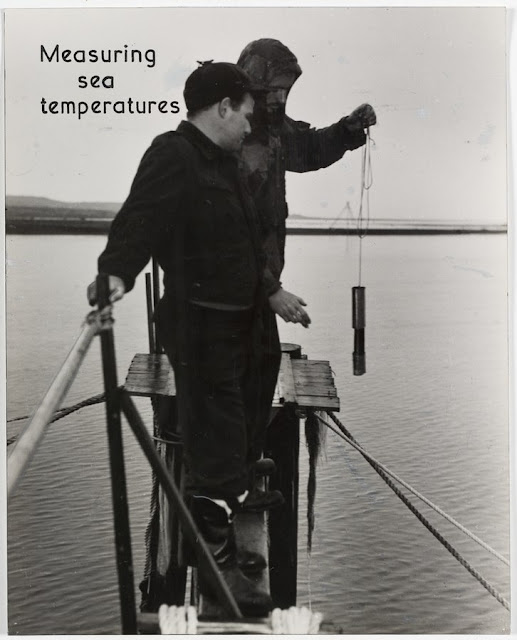