Knock for Knock: An Overview

Almost all commercial contracts have liability and indemnity clauses - i.e. terms which outline which party will be liable when things bad happen.

Almost always, these clauses are premised on the idea that the party at fault should pay for the losses incurred by the other party as a result of that fault. As such, a typical indemnity (albeit basic) clause would say that Mark agrees to defend, indemnity and hold harmless Mary from all losses suffered by Mary caused by the negligence of Mark in the performance of his duties under the contract. Determining liability on the basis of fault generally makes sense because parties to a contract don't want to be on the hook for losses caused by the wrongdoing of other people.

In the marine context, especially in relation to chartering ships and equipment, fault plays a much smaller role. This is because liability and indemnity are determined on a knock for knock basis. So what is knock for knock?

In short, it's the idea that a party is responsible for damages to their property, irrespective of how that damage is caused, and even if it's caused by the negligence or wrongdoing of the other party. The classic saying is "your people, your property, your problem." So using our example above, Mark would be on the hook for damages to his property even if those damages were caused by Mary. In exchange, Mark can feel comfortable knowing that if he negligently damages Mary's property, she will be responsible for those costs. Only a few cases in Canada have dealt with these sort of provisions - see e.g. AGF Steel Inc. v. Miller Shipping Limited, 2016 FC 461 (CanLII).

So what are the advantages of these agreements and why are they prevelent in the marine world?

Their primary advantage is that they reduce the need to litigate because if damage occurs there is no need to determine fault - which almost always requires litigation. Instead, the party who pays for those damages is the party that owns the property in question and therefore suffered the loss. This makes sense in the marine context because ships are frequently chartered for use on specific projects like installing an undersea cable or a wharf - where both the charterer and the owner have skin in the game. In these cases the person chartering the ship will have expensive equipment in the mix such as the cable or the wharf equipment - as will the shipowner who owns the ship. Accordingly, both parties have a vested interest in not being responsible for losses to the property owned by the other. Also, each are in a better position to know the value of their own property and therefore better able to insure it.

In summary, knock for knock clauses are a unique and practical creation of the marine industry. For lawyers not familiar with them, they are yet another quirk of maritime law in Canada. 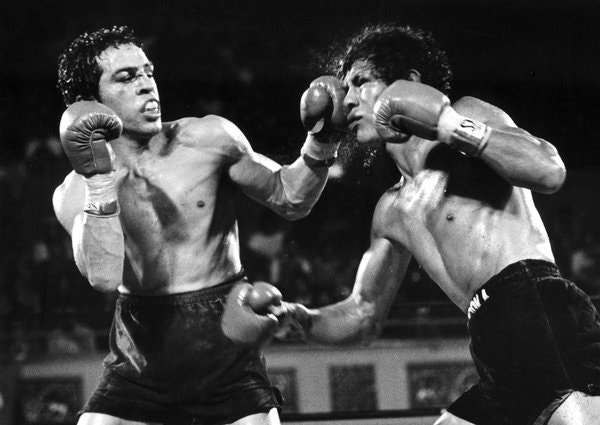