When Can In-Flight/Bridge Recordings Be Made Public?

As a general rule, in-flight recordings (such as those on a black box) and recordings made in a ship's bridge are protected from disclosure and not accessible by the public or litigants. The reason is to encourage pilots and mariners to speak openly, which promotes public safety.

Section 28(2) of the Canadian Transportation Accident Investigation and Safety Board Act S.C. 1989, c. 3 is the key provision:

(2) Every on-board recording is privileged and, except as provided by this section, no person, including any person to whom access is provided under this section, shall:

(a) knowingly communicate an on-board recording or permit it to be communicated to any person; or

(b) be required to produce an on-board recording or give evidence relating to it in any legal, disciplinary or other proceedings.

That said, there is a limited exception to the foregoing. Section 28(6) which reads:

Power of court or coroner

(6) Notwithstanding anything in this section, where, in any proceedings before a court …, a request for the production and discovery of an on-board recording is made, the court … shall

(a) cause notice of the request to be given to the Board, if the Board is not a party to the proceedings;

(b) in camera, examine the on-board recording and give the Board a reasonable opportunity to make representations with respect thereto; and

A new case, Carroll-Byrne v. Air Canada, 2019 NSSC 339, discusses exactly when that exception should be applied. It relates to an on-board recording relating to the 2015 Air Canada crash at Halifax Airport. In summary, the Court concluded that the recording should be disclosed. It reasoned as follows:

[62]        Parliament has accorded a privilege to the recorded workplace communications that take place in an aircraft’s cockpit. In doing this, however, Parliament has seen fit to give discretion to the courts to determine how the public interest is best served when competing interests clash over whether there should be exemption to the privilege granted.

[63]        I have concluded that, in the circumstances of this case, the public interest in the administration of justice outweighs the importance attached to the statutory privilege protecting the cockpit voice recorder.

[64]        The contents of the CVR are relevant and reliable. The conversation recorded does not contain private or scandalous material.

[65]        This litigation is important and substantial both in personal, and in monetary, terms. It is important that the process of determining the claims is fair to all parties and provides the best opportunity for the court to fulfill its function in trial. The public interest is served in this way. 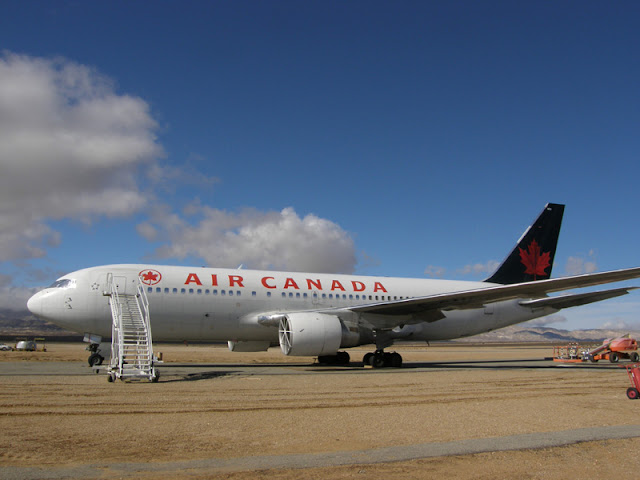